Session 7 – What is restraint in psychiatry? – Charles Alezrah 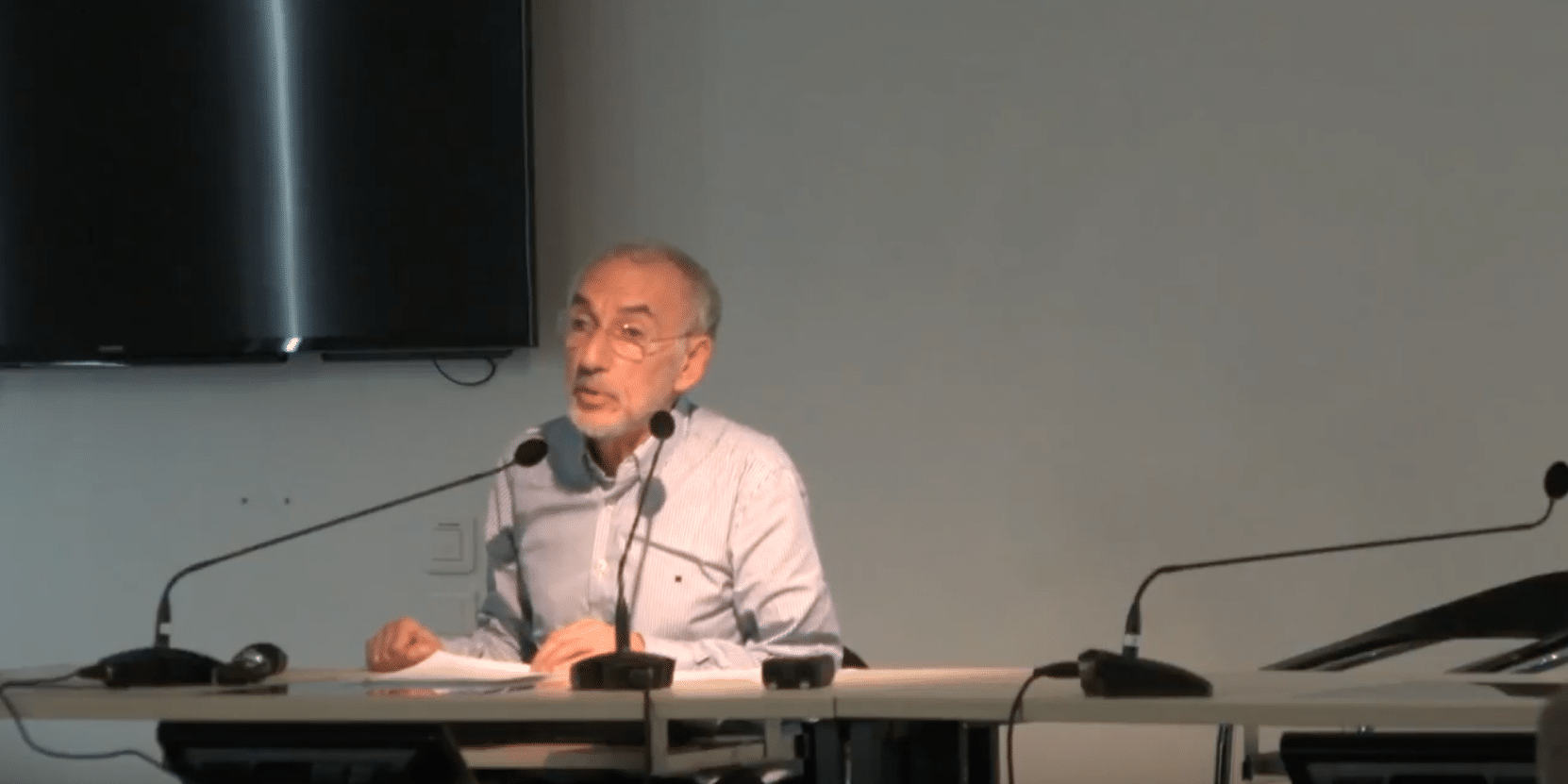 The madman throughout history

For a long time, the madman existed at the margins of the law: customary practices of exclusion developed before the emergence of any specific legislation on the subject. The first law, in 1810 (Article 64 of the French Penal Code) stipulates that “there is no crime or offence when the defendant was in a state of insanity at the time the action was taken”. Psychiatry in the 19th century gave the madman the status of a mentally ill individual, thereby reintegrating him back into the community of men. But parallel to this new vision, a new form of exclusion developed: from 1838 onwards, the psychiatric institution emerged centred around the notion of isolation. Since the 90s, the laws concerning psychiatric patients have focused more on freedom and care: in voluntary hospitalisation, the person with mental disorders enjoys the same rights as other patients. However, while the way in which patients are viewed has changed considerably, there is still ambivalence.

Restraining whom, or what? What’s a raving lunatic?

Alezrah raises the question of what needs to be restrained in a psychiatric patient, whether it is illness or delirium, right down to the patient himself. Custodial measures in psychiatric care have given rise to numerous recommendations, including the 2004 recommendation of the Council of Europe (Committee of Ministers) in Article 8 that “persons with mental disorder should have the right to be cared for in the least restrictive environment available and with the least restrictive or intrusive treatment available, taking into account their health needs and the need to protect the health and safety of others”. In 2016, the French “Contrôleur général des lieux de privation de liberté” published a report in which it stated that “it must be affirmed as a principle that such practices should be admitted only as a last resort”. In the eyes of the general public, health care providers are suspected of either doing too much, or not enough, to protect patients and society. Yet the proportion of crime attributable to psychiatric patients in the community remains very much a minority, and Alezrah points out that patients themselves are the first victims of violence.

Restraint, in the Larousse Médical, is defined as a “therapeutic procedure for immobilising a limb, compressing tissue or protecting an agitated patient”. With the development of psychopharmacology, drug treatments generally make it possible to effectively restrain most disorders: we could describe it as chemical restraint. In concrete terms, it may involve a physical restriction achieved through various means, sometimes combined, ranging from manual restraint, straps or clothing, to isolation in a room, confinement in a closed care unit, or even hospitalisation in a psychiatric intensive care unit. Article L. 3222-5-1 of the French Public Health Code specifically refers to them: “Isolation and restraint are practices of last resort. (…) Their implementation must be strictly monitored within the institution by health professionals specifically designated for this purpose”. Experience shows that it is possible to reduce both violent incidents and the use of isolation and restraint by committing to a policy of educating teams in de-escalation techniques over time. Furthermore, it is important that the patient be accompanied by a caregiver throughout the entire process in order to improve the experience of restraint.