Session 3 – Asperger’s Syndrome, what it says about the subject 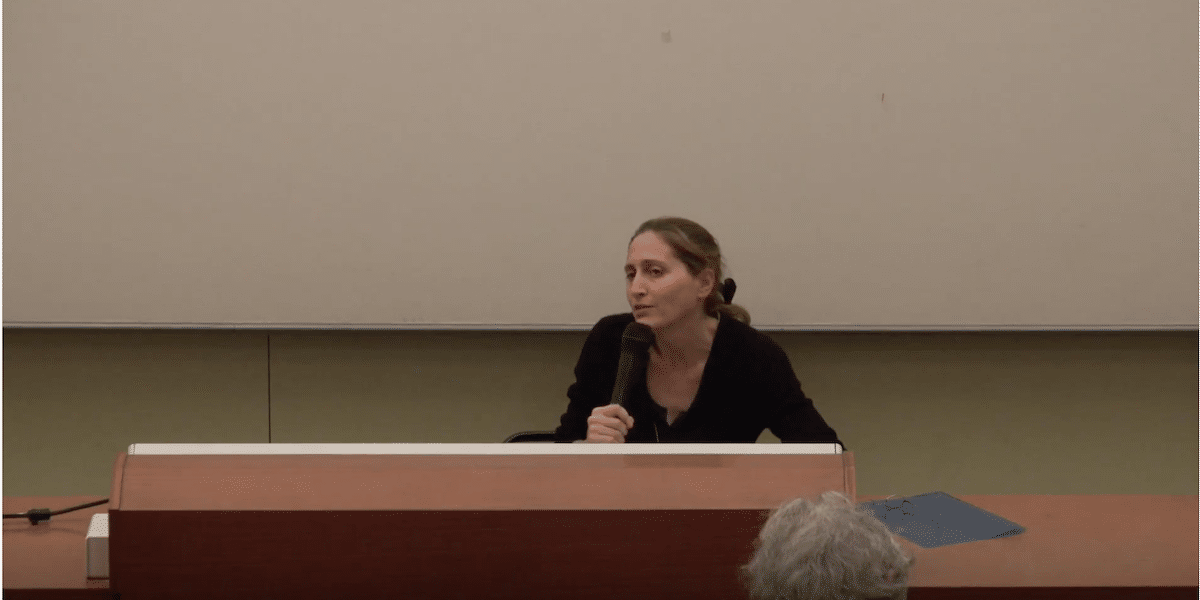 Whether thought of in terms of Pervasive Developmental Disorders (PDD) or Autism Spectrum Disorders (ASD), Asperger’s Syndrome is a complex, life-long neurodevelopmental disorder that appears before the age of 3 years and affects all areas of child development.

It causes difficulty in communication, social interaction and repetitive behaviour, which reflect both a deficit and an attempt to adapt in relation to sensory awareness. The difficulty lies in dealing with the environment, which can result, at one extreme or the other, either and exaggerated presence or lack of sensitivity, attention, or competence. Mental or motor deficits, as well as eating or sleeping disorders, may also occur.

Individuals with Asperger’s syndrome have no mental impairment; indeed the opposite may be true, and they are proficient in language with the exception of its interpretative dimension – a literalism that leads to impairment in social interactions, for example in understanding metaphors, or with wordplay.

Early diagnosis represents a major factor in order to be able to introduce appropriate educational, behavioural and sensory approaches (role-playing, adherence or proprioception exercises, hug box) aimed at avoiding marginalisation. For aspies, who enjoy the use of speech, there is the additional possibility of using a psychoanalytical approach which brings the subject to the surface, rather than reducing him or her to genetics, and can lead him or her to take the subjective decisions necessary for his or her acceptance into the environmental world.

From the question of autism and Asperger’s syndrome arise real issues for all of society. First of all through families whose lives have been transformed, and also because some of the issues and questions raised here have parallels in other subjects: the 4th age, diagnosis acceptance, the difficulties in parent-child relationships, and the interest in encouraging the growth of patient experts who can at best combine knowledge and the preservation of spontaneous social order.

Finally, focusing on “individuals with autism” allows us to question powerful models of knowledge acquisition, such as genetic structuralism, through the display of exceptional abilities at a very early age, which sometimes disappear afterwards. Moreover, their extreme attention to detail and inclination to synaesthesia indicates by contrast how people who are considered normal may lack attention and sensitivity. And, of course, it is not a question of inverting a spectrum but rather, perhaps, of putting it on a horizontal level by considering the principle of neuro-diversity according to which neuro-atypical and neuro-typical people, autistic and non-autistic, can work towards complementary approaches on many subjects.