Session 2 – The Althusser case or the erasure of the subject 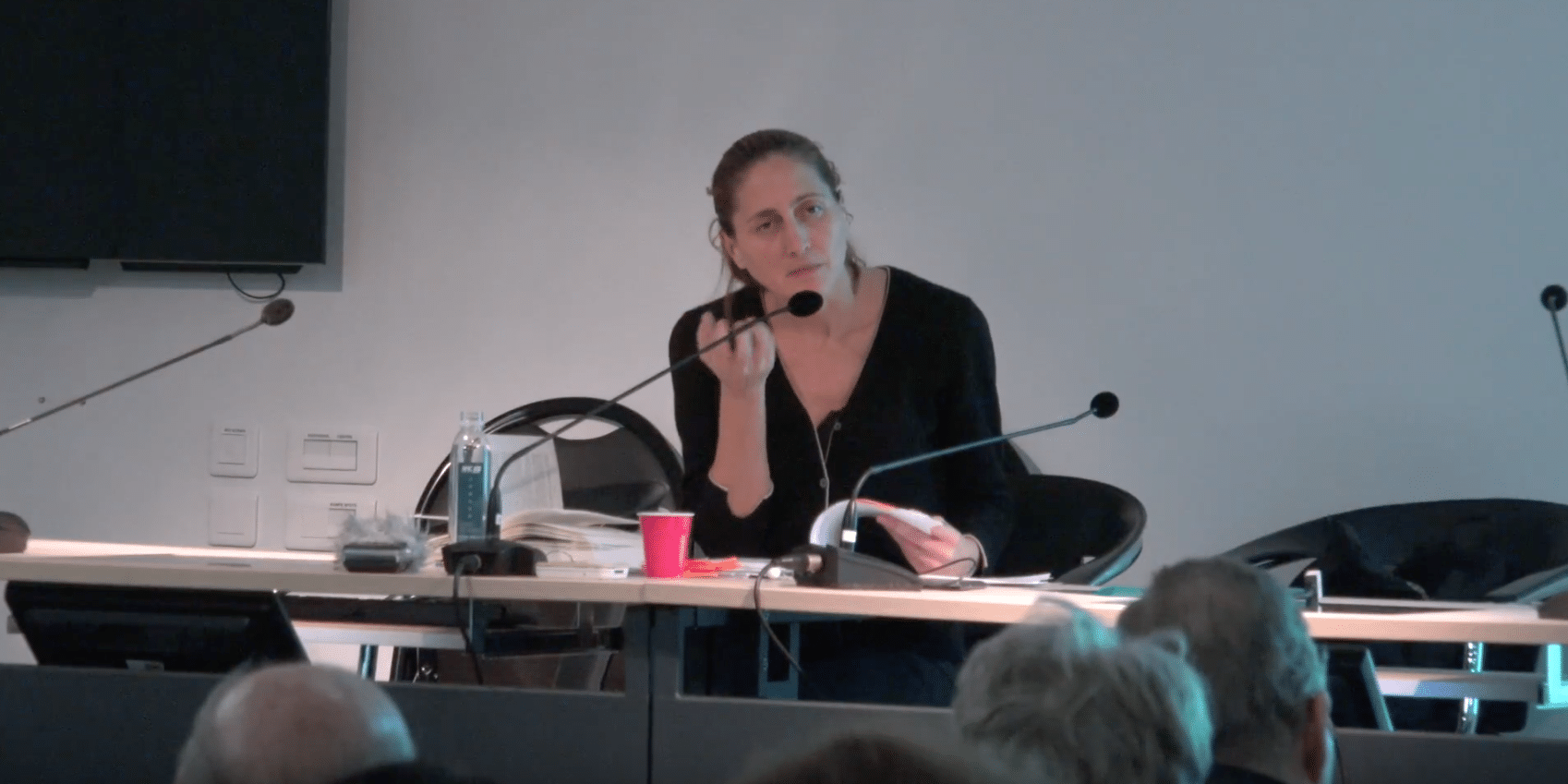 In The Future Lasts Forever, philosopher Louis Althusser attempts to justify the murder of his wife, Hélène, as the “very sign of [her] erasure”. This is an opportunity to address the melancholy question and to question the psychologization of a feminicide.

Louis Althusser, a leading figure of the rue d’Ulm and the intellectual circles of the 1960s and 1970s, champion of the revival of Marxism and a philosopher on the subject of social alienation, killed his wife, Hélène Rytmann, on 16 November 1980. This case was dismissed because of his insanity at the time of the crime. In The Future Lasts Forever, Althusser looks back on his life and the murder he committed. When examined in parallel with Lettres à Hélène (Letters to Hélène), the possibility of a philosophical and psychoanalytical approach to a subject that pleaded for his erasure appears, as well as themes such as violence against women, melancholy, impostor syndrome, bipolar disorder, or the relationship between the subject and his work.

The Future Lasts Forever attempts to explain this act while relieving the perpetrator of his responsibility. We then speak of the “delirium of negation” of the melancholy figure, this nature being observed in Althusser from 1947 through recurring anxiety attacks and a manifest unhappiness. Even then, he wrote that he perceived “a time that no longer has any dimension” and that he “no longer believes in the future”. He reveals a marked lack of a father figure (“Did I really have a father?”) that allegedly snuffed out his possibility of being a man: he posits impostor syndrome as a symptom of his perceived existence. This pauperization of the self alternates with the euphoria of the periods of treatment he described.

The letters he writes to Hélène are filled with love and passion, as well as psychological violence: his relationship with Hélène has reflections of perversity; a declaration of love is followed by the mention of the other lovers he claims to need. Compensating for his own breakdown, presenting himself as Hélène’s saviour, Althusser regularly restores Hélène’s ‘self’, for example by attributing to her the capacity that Lacan explained as ”making the unconscious discourse contained in the conscious discourse appear”.

Althusser speaks extensively about psychoanalysis, about his endeavour to “rectify the current disposition of the unconscious”, about his intention to awaken its “walled capacities”. He describes his unconscious as a function of conversion of good into evil, which psychoanalysis tries to remedy. He identifies his family history, the accidental or even forced nature of his parents’ marriage, and thus the conditions of his existence, as the origin of this pattern that tortures him through terrible nightmares.

The recognition of this fundamental melancholy is an opportunity to question this unhappiness. Aristotle asks how it can happen that a person can become a victim of his right reasoning and superior creative capacity, that hatred and a gradual dissociation from the world of men – a disintegration – can ensue. Freud’s writings also echo Althusser’s example, who blames himself in words but is never ashamed in reality, who is aware of his deficiency, and who is content with this blame but fails to take responsibility for it.

Finally, it should also be noted that the psychological analysis of the character is a classic defence technique used to minimise male violence. Althusser never defines himself as an aggressor, and repeatedly invokes his defence: he is a victim of non-existence, feels “a being of artifice, a being of nothing, a dead man” and even evokes the thesis of “altruistic suicide”. Such tactics are often found, albeit less literary, but they are just as much aimed at posing the aggressor as the martyr of a personal history: childhood misfortunes, the torments of jealousy, the pain of living. This justification plays on the historical culture of women’s subordination, and aims to divert attention from the victim’s suffering to the sufferings of the abuser, resulting in a perpetuation of the violence committed.