Session 3 – A tentative historiography of “Design with care” 2/2 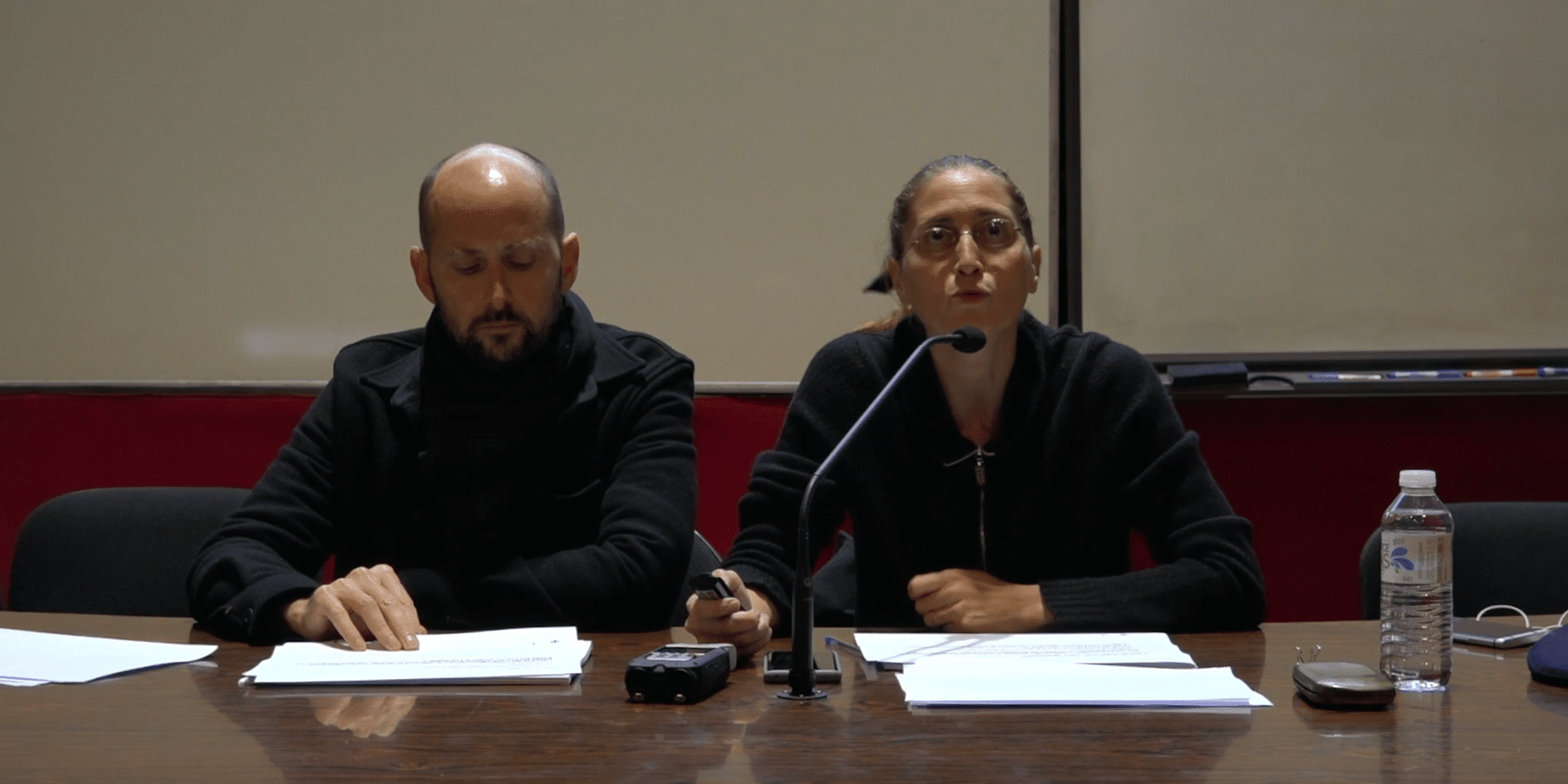 by Cynthia Fleury, philosopher and psychoanalyst, professor at the CNAM, Humanities and Medicine Chair, and Antoine Fenoglio, designer and co-founder of Les Sismo.

Discussion of a proposed history of “proof of care”: historiography of design, and the specificity of “design with care”: major trends and designers who have devoted attention or general consideration to society and vulnerability in their work.

This session completes the historiography of design with care by discussing the period from 1939 to the present day.

With the Second World War, design became implicated in the war economy: in England, a centralised programme called on designers to ensure the redistribution of certain material goods. The notion of progress was blurred by the way in which certain scientific inventions were used: nuclear power was used both to produce electricity and to bomb Hiroshima. Auschwitz shattered the Enlightenment’s dream of a convergence between science, technology and ethics.

The challenge of post-WWII design would thus be to find a viable production of forms after the disaster.

After the war, designers in the U.S. were instrumental in “surplus management,” which involved finding new uses for war materials in civilian society (nylon, polystyrene, etc.). Programmed obsolescence, made easier by plastics manufacturing, led to a major change in our relationship to objects: their inaccessible functioning and irreparability introduced a distance from use. By making us “pass the time”, commercial objects deteriorate the quality of man’s free time (scholè) and thus his freedom (Arendt).

In the early 1960s, design contributed to commercialism by flooding the market with plastics and synthetic materials promoted by the petrochemical industry. Critics of this trend emerged: the counterculture was born, particularly the hippie environmental movement in the USA.

The 1980s and 90s witnessed the rise of creative designers: the reintroduction of irrationality and randomness into creations in response to the standardisation of living environments (Totem group in France) and the affirmation of the relevance of all aesthetics (Sottsass in Italy) paved the way for a starification of furniture and designers.

Today the fragmentation of design practices and their elusive nature allow it to maintain freedom in its offerings. Its concern for the human being is the foundation for design, one it has always returned to. (Re)introducing ethics and philosophy into design to better deliver its ideas: that’s what design with care is all about.